Today, I haphazardly decided to launch a blog where I will study various Tibetan Buddhist masters. Today’s post is a quote from Longchenpa’s “A Treasure Trove of Scriptural Transmission.” Please note- I’m just a common dude studying the precious Dharma. I don’t consider myself to be some sort of expert, master, or teacher. I’m just sharing the love that these precious masters have given us.

May we all remember the importance of Boundless, Limitless, Love which can heal everything and everyone! 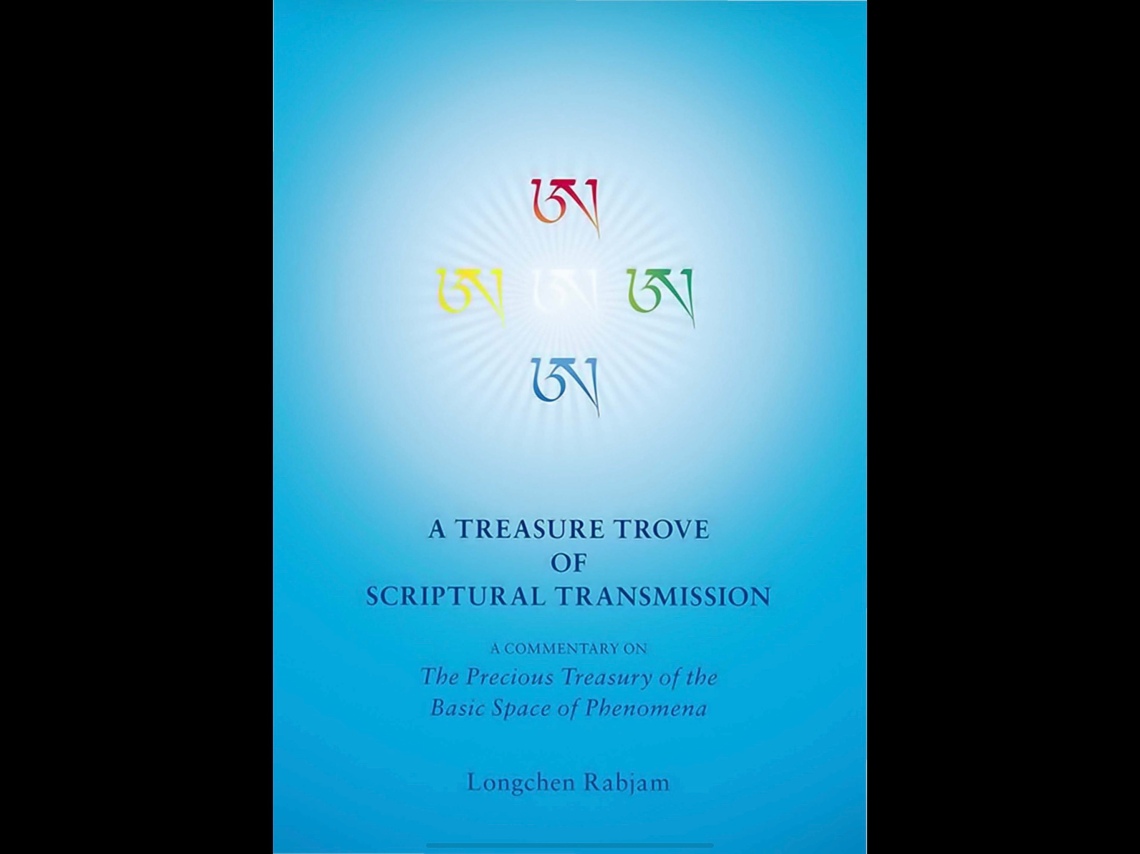 “Since the true nature of all phenomena is equalness, there is not a single thing that does not abide within the expanse of that equalness. [19a]

The scope of awakened mind is a single state of evenness in which everything is equal.

Since it is unborn-an infinite evenness so vast that it is equal to space-the scope of equalness is without interruption.

Within the scope of awareness-awakened mind-everything is equal in being unborn, unceasing, and not abiding in any finite way.”

Now we delve into conceptualization and what it means. Look- I realize we live in a world where we use words and ideas to co-exist with each other, and I’m not suggesting that nothing matters in my analysis below. I’m just suggesting that our suffering is really created and exacerbated by our misunderstanding of what words actually are. Try to read this with an open mind to see what you can learn from it. Try to be open, and unfearful when you read this. That opens the doors for learning.

So, duality is about phenomena all being different from each other, being conceptually contrasted, being in opposition of each other insofar as their definitions are concerned. Every word that exists is the opposite of everything it isn’t. The word “I” is the opposite, or the contrast of everything that isn’t “I”. Might we even say that language is aggressive because the very existence of any single word, thought, idea, or concept is a symbol of its own opposition to everything else that exists? The word “Jason” is a symbol that Jason is opposite of all non Jason-ness. Therefore, one might reflect on the question: Is language fundamentally aggressive by creating opposition? I’m not saying it is, but I’m saying it’s a question worthy of contemplation. I can see someone naturally saying “where would we be as a human race without language?”, and it’s a fair question. But, there is a reason Tibetans translate relative truth as false truth. Kunzub Denba. Concepts are NOT the truth, they are fabricated, made up, unnatural, and illusion-like creations that seem to exist from their own side, but are actually completely even and equal to all of space and all of matter
• Everything exists by virtue of contrast, and that’s something I understood early on when I began studying emptiness. To give an example of what I mean when I say everything exists in dependence upon contrasts, I can use the example of this text only being readable because of the contrast between the light background and the dark text. Therefore, duality is contrast in concepts, but even materialistically I can’t read this merely labeled text unless there is a contrast between light and dark
• When Longchenpa says Since the true nature of awareness is equalness, there is not a single thing that does not abide within the expanse of that equalness I have to say that his words are so profound that they tug at my heartstrings. They make me feel as though I’m on the verge of crying because they are so profound, and that profundity is bathed in a pure love that he had for us. That love he had for all beings made him want to share this wisdom which can purify our minds from duality. And that’s what he’s saying here. He’s saying that nothing exists outside of the vast expanse of equalness. How does that work? Well, it works because everything that exists is something known by the mind which is precisely how it exists. If something wasn’t known by the mind, how could it exist because there would be no mind to know whether it’s there or not. Everything that exists is illuminated by the mind. For example, you can’t read this text that I’ve written without the mind that knows it, right? So, without the mind, this text and the whole of Samsara and Nirvana are completely equal like the left and right side of the space in your current room- there’s not the slightest bit of difference. All things are completely the same UNTIL and UNLESS the mind dualistically categorizes them into buckets and ascribes meaning to them. Their equalness is their emptiness. They are equal because they’re empty of any independent meaning. All of our suffering arises because we believe duality is real. We believe the things out there are good or bad, and we believe we don’t have a choice to change the way we view them or feel about them. We think there is some permanent unwritten law that controls whether things out there are good or bad, and we think there is some permanent unwritten law that forces our feelings and responses to be a certain way about those external things that we experience. That is called delusion and ignorance, and that misunderstanding about how things exist is responsible for our constant circling in Samsara. All of our suffering arises because we label things out there and think they have their own meaning without our mind’s dynamic power. We misunderstand reality; we are UTTERLY confused. We fail to see that actually the nature of all phenomena is equalness or sameness unless and until our mind’s begin to dualistically categorize these things
• But Why does this matter? My interpretation of what Longchenpa is saying here: Don’t fall for the illusion of reality existing from the outside of our minds. Don’t constrain and confine an already perfect infinity. Our minds are like space – they can hold anything effortlessly the way space can. When space contains something, it doesn’t judge or categorize things, and then formulate opinions and stories about those things. Similarly, Longchenpa is telling us that our awareness is unborn, infinite, and without any impurity. It’s completely pure. it’s completely unstained. It can hold everything in its vast infinity without any problems If we stay connected & remember the awareness letting things and thoughts come and go without trying to control them
• By confining the infinite expanse of our own awareness, and everything illuminated by it, into small finite fabricated (man made) truths, we then suffer as if we are puppets on a string being held by an unknown puppet master (the King of Conceptuality). Longchenpa is saying there’s nothing to fear IF we remember that our own awareness is magnificent, infinite, free, unstained, untainted, and beyond the realm of concepts. He’s saying we naturally contain enlightened intent, and therefore, if we simply remember the infinite vast expanse of our awareness, we’ll also remember that all pheneomena are even, equal, the same, and nothing to take too seriously
• So, we should sit without agendas observing our space-like minds. Our space like minds cannot be helped or harmed. They’re unborn- they’re beyond explanations. They’re like the whole of infinity. They can never be described because they’re pure space and light without any characteristics. So, sit without an agenda and relax while maintaining awareness of what comes and goes without getting involved with it or passing judgment. Just sit
• May all beings benefit. 🙏❤️

A humble, simple dharma practitioner seeking peace for myself and all sentient beings. View all posts by jmackgrowthhunter